Get to know our team : 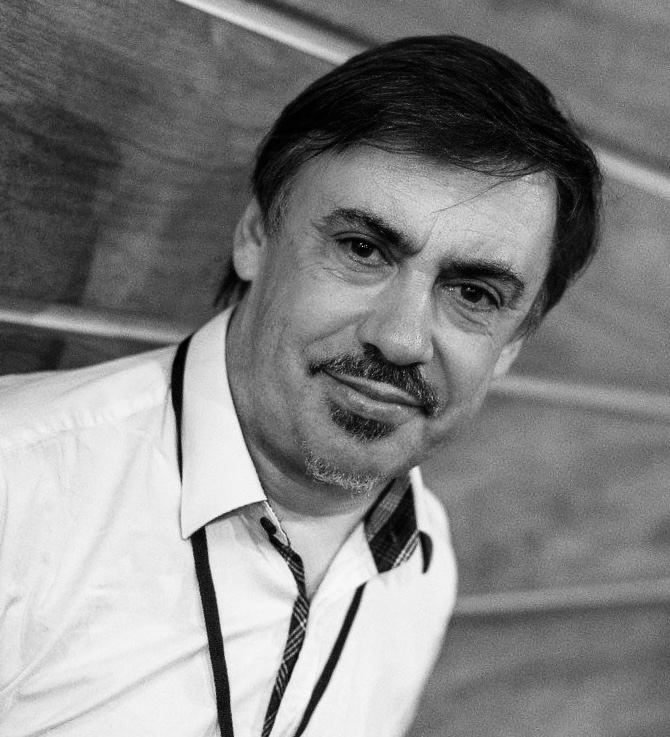 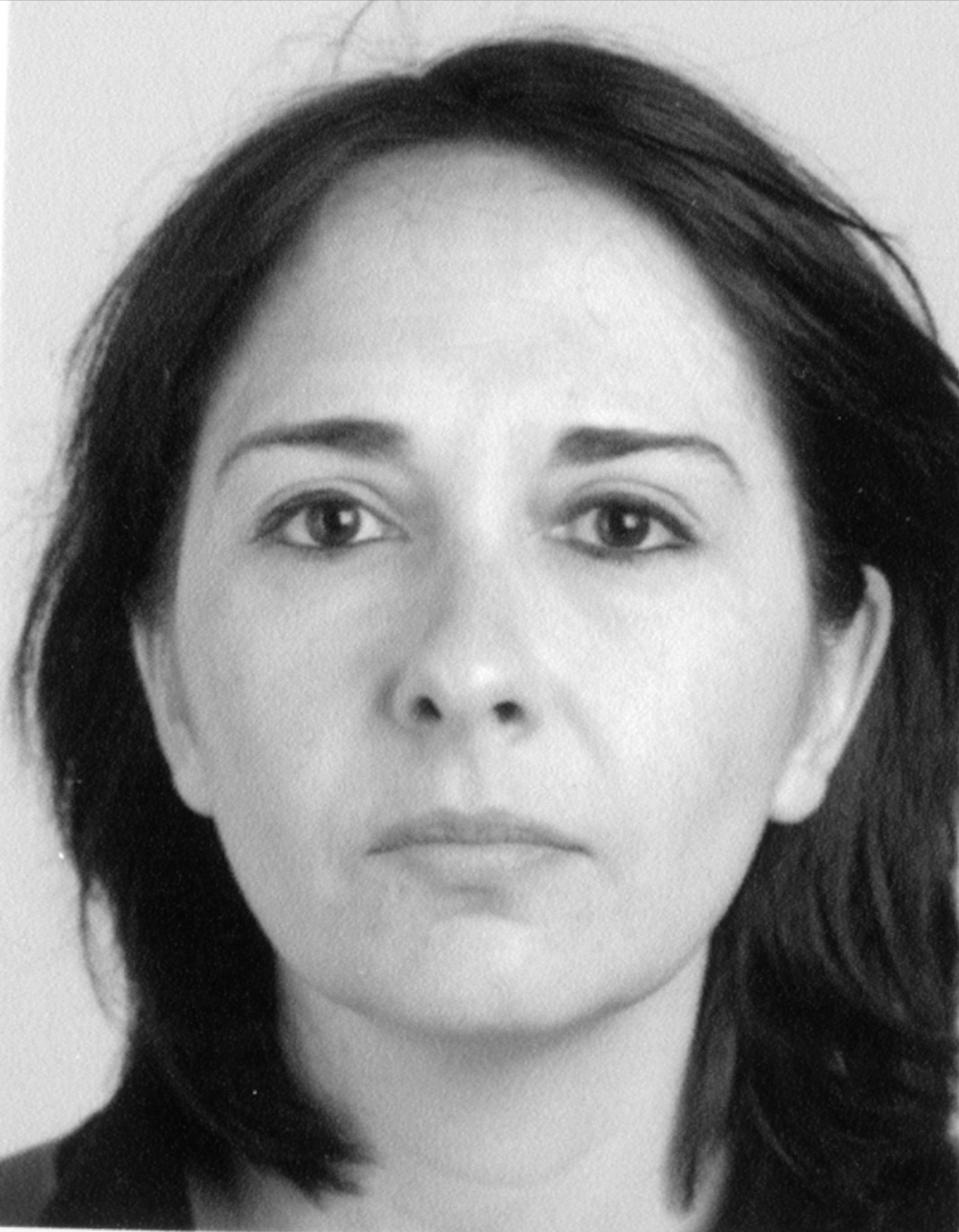 Graduated in Modern Literature from the University Paul-Valéry Montpellier 3 and Doctor in Drama and Performance Studies from the University Paris 3, Carole Guidicelli has been working since 2009 in the field of puppetry, as a teacher at the École Nationale Supérieure des Arts de la Marionnette (Charleville-Mézières, France), researcher, dramaturg (Company Succursale 101). She was in charge of study and development at the Institut International de la Marionnette (Charleville-Mézières), and editor of proceedings of the international conference Surmarionnettes et mannequins / Übermarionettes and mannequins : Craig, Kantor and their contemporary legacies (Institut International de la Marionnette / L’Entretemps, 2013). She was co-editor of ‘La Marionnette sur toutes les scènes’ (Art Press2, n° 38, 2015) and she has directed the digital series «Classe Théâtre» for the Nathan publishing house as well. 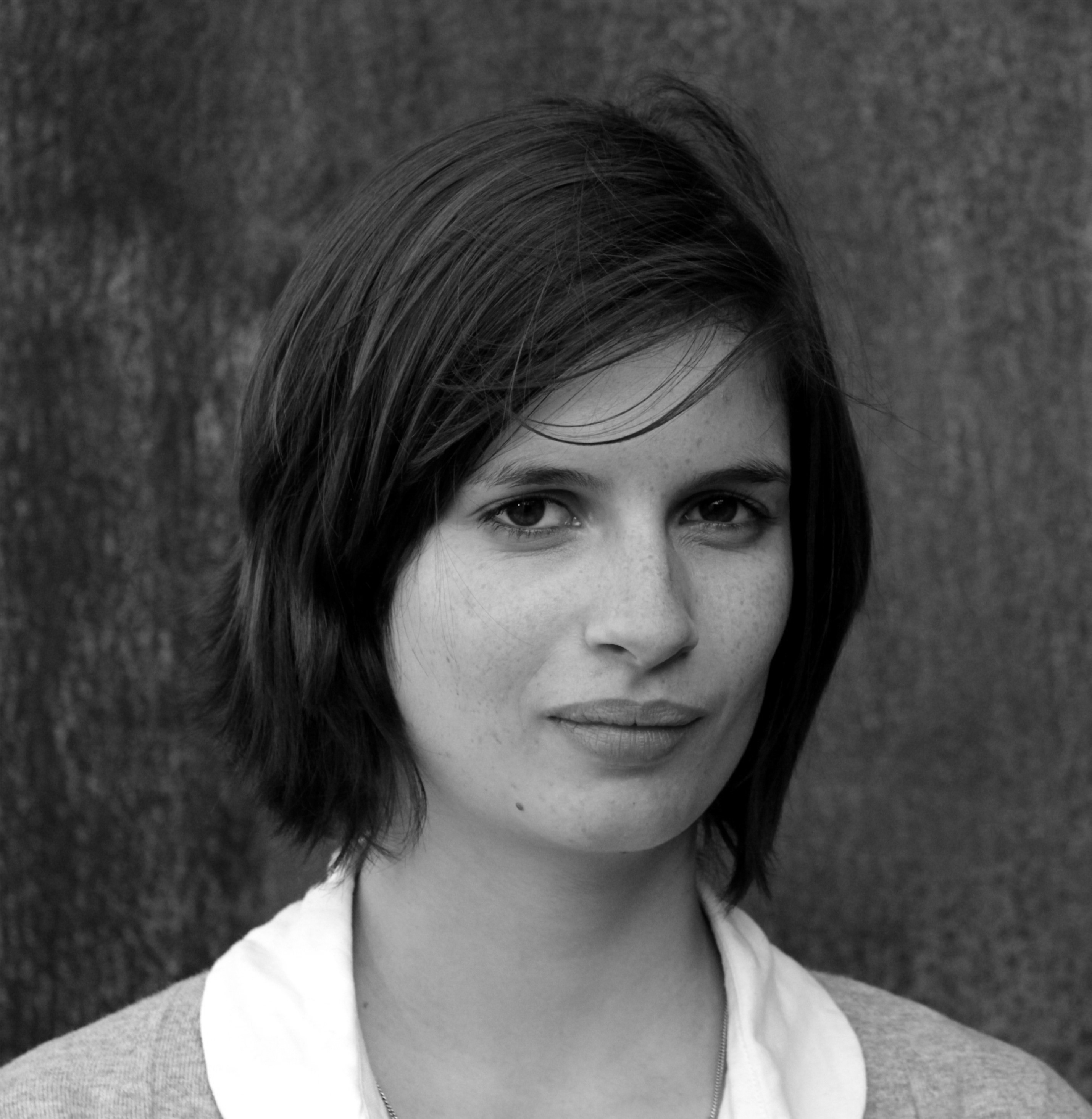 Gratuated from the Ecole du Louvre in Paris, Claire-Marine Parodi completed her training with a Master’s degree in Administration of Cultural Activities from the Université Toulouse 1 Capitole. After several collaborations in the cultural field, she developed skills in financial management. Attracted by a project dedicated to promote an unrecognized artistic heritage through an international and collaborative approach, she now supports PuppetPlays in its administration, management and communication missions. 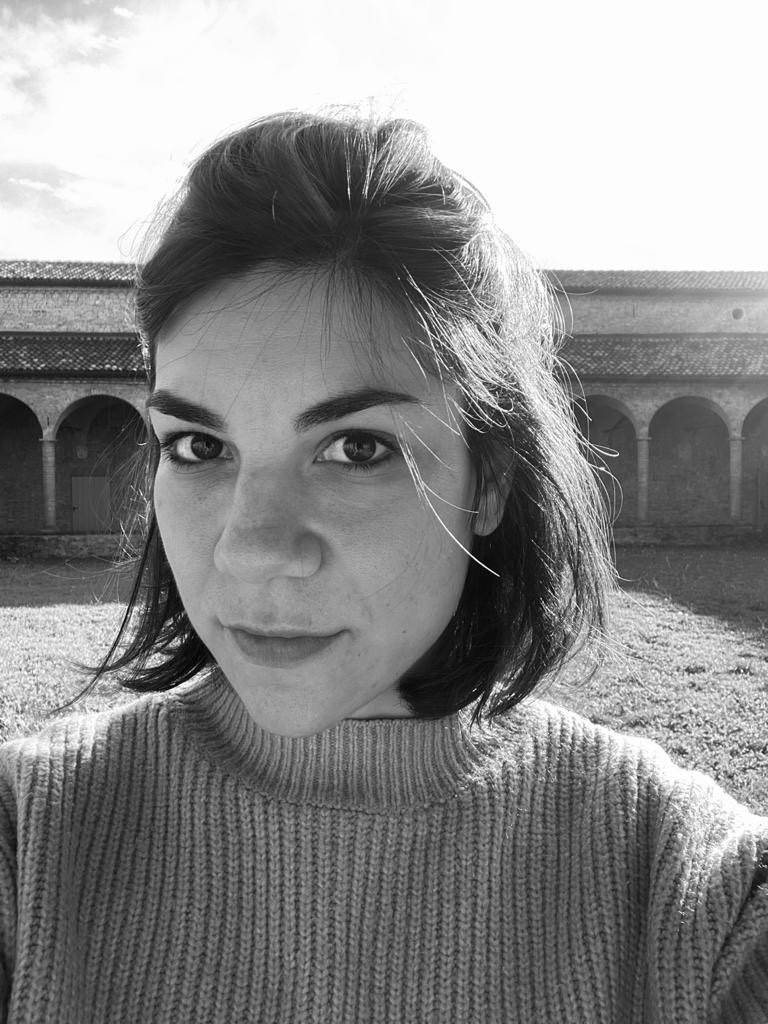 After a Master Degree in Contemporary Literature at the University of Bologna and an international professional training in dramaturgy at the Scuola Iolanda Gazzerro - ERT Fondazione (Modena), Francesca Di Fazio enrolled in a PhD in Drama and Performance Studies at the University Paul- Valéry Montpellier 3. Supervised by Prof. Didier Plassard, she develops research on contemporary writing for puppet theatre in France and Italy.

Sophie Courtade holds a master’s degree in art history from the University of Paris 1 Panthéon-Sorbonne and a master’s degree in modern literature (supervised by writer and Prof. Jean-Michel Maulpoix) from the University of Paris 3 - Sorbonne Nouvelle. She is interested in the crossroads of these two disciplines. In literature, she wrote her dissertation on the poet Henri Michaux and approached his work by crossing stylistics and visual studies. At the same time, in art history, she worked on shadow theatres in Parisian cabarets from 1870 to 1914. Thanks to the PuppetPlays project, she can extend her research on this specific form of puppet theatre. Her thesis, under the direction of Professor Didier Plassard, aims to find and study plays written for shadow theatre between the 18th and the beginning of the 20th century in Western Europe, in order to reconstitute their repertoires and determine their specific dramaturgy. 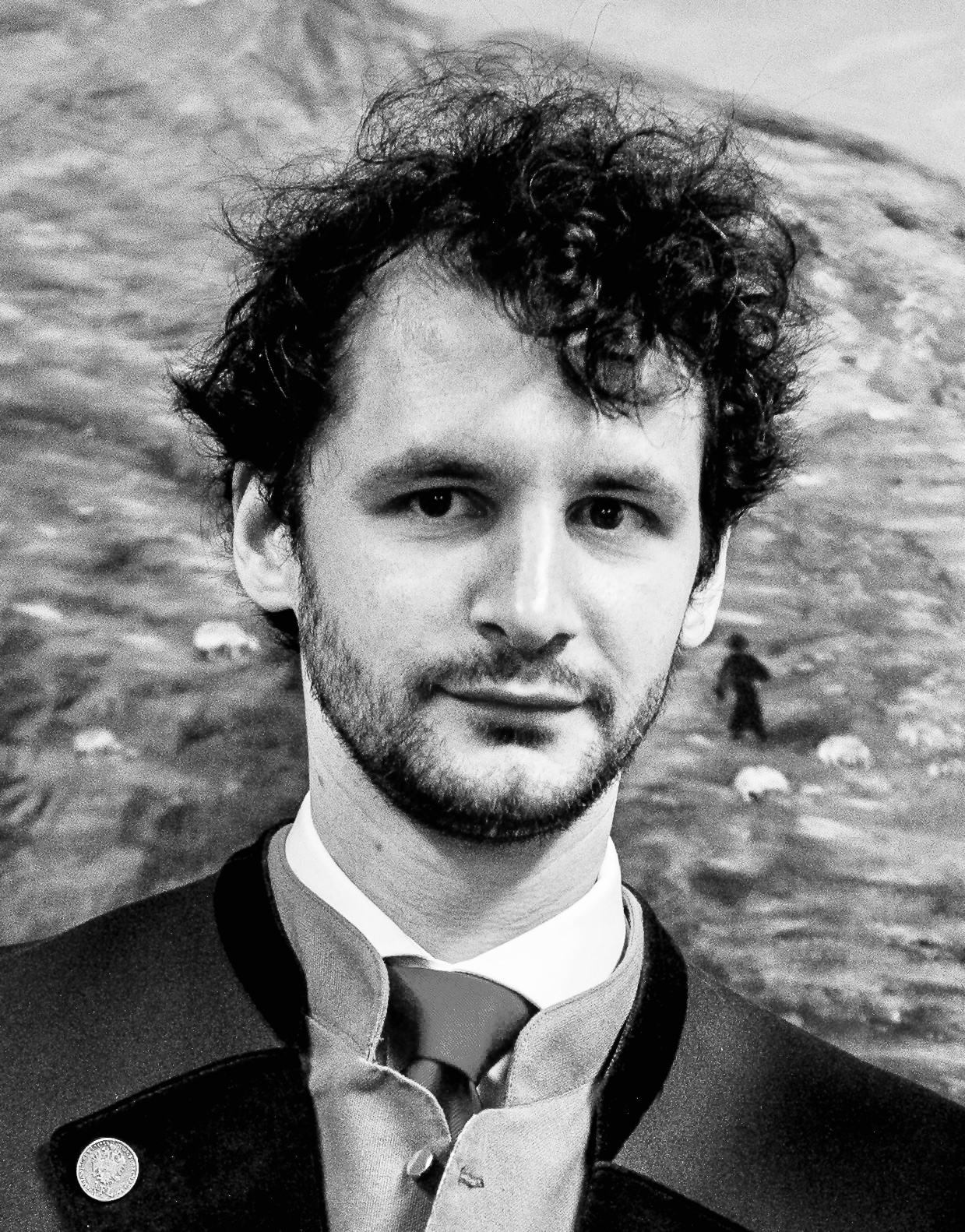 Dr Jean Boutan is a former student of the École normale supérieure (Paris) and holds a PhD in Slavic and German studies from Sorbonne University in Paris. His thesis (to be published by the Classiques Garnier publishing house) addresses the legendary motif of Bohemian Amazons in Czech and German-language literature during romanticism. His long-standing interest in popular literature led him to join the PuppetPlays team: his research project focuses on the character of Don Juan in Central Europe during the 18th and 19th centuries.

Manuela Mohr has a PhD in French literature and specialized in imaginative literature, particularly in the fantastic. Her thesis on The fantastic at the frontiers of cultures: lowbrow forms and elaboration of the sciences of the mind in the fantastic literature of the Second Empire was directed by Corinne Saminadayar-Perrin of the université Paul-Valéry Montpellier 3, and by Beatrice Nickel of the university of Stuttgart. Two prices have been awarded to her work: the French Prix Mérimée (destined for dissertations on the Second Empire) and the German Kurt-Ringger-Preis (best thesis in Romance studies 2021).

Manuela also participates at the Fantastic Festival of Béziers and is the author of several scientific articles and book reviews on her favourite research area. Her postdoctoral work for PuppetPlays will be on the implications of the intergalactical voyage narrated in German, French and Italian puppet plays, from the 19th century to today. As every type of animation (string puppets, hand puppets, shadow theatre...) implies its very own functioning, how is this science-fictional subject represented on stage, and what is its potential? 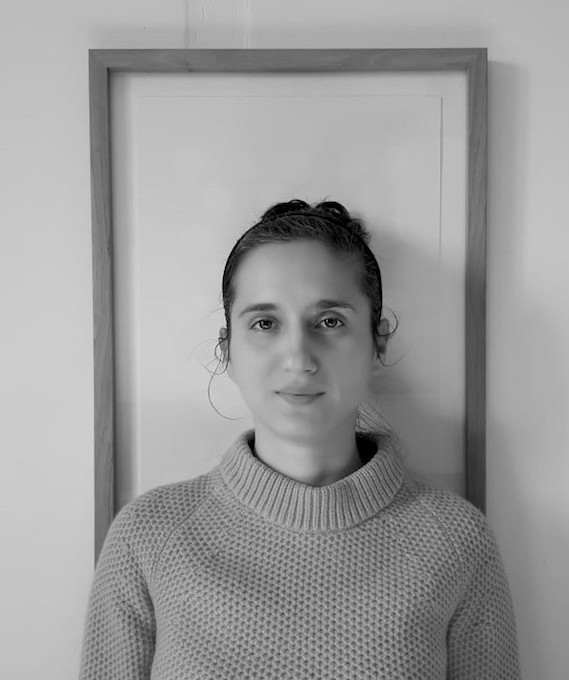 Dr Anna Leone holds a PhD in Social Anthropology and Ethnology from the École des Hautes Études en Sciences Sociales in Paris. A revised version of her thesis has just been published by Classiques Garnier (Pupi et guarattelle, les marionnettes de Naples et de Palerme.  Une korémachie italienne). Later, her interest in the contemporary life of phenomena often considered as "popular traditions" led her to conduct a study on the patrimonialization and the revival of the Neapolitan cult of bones, within the LabEx CAP (Creation Art Heritage).

For PuppetPlays, she will conduct a research on the repertoires for puppets in Campania and, in particular, on the creations of contemporary guarattellari. How do puppeteers, according to their interests and their own style, articulate "traditional" elements with technical or aesthetic innovations?